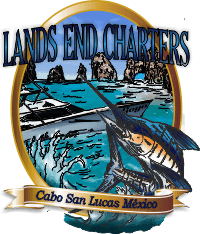 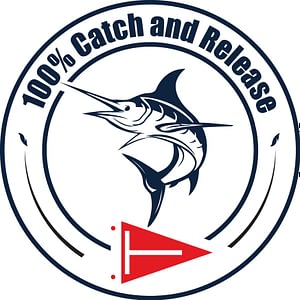 In 2018 I made the decision to make Lands End Charters 100% catch and release on all bill fish. This decision came after much thought about the current state of the fishery around Cabo San Lucas.

My family has been in the sport fishing business in some capacity in Cabo San Lucas for over 40 years, we have seen many changes, both good and bad. One of the most disturbing changes is the decline in the number of overall Bill fish, specifically Marlin in our waters. As Cabo has grown, the number of boats leaving the marina every day has grown tremendously, and the pressure on the fishery has as well. In my fathers and grandfathers days, before the Cabo Marina even existed there were maybe 10 or 12 boats in the Cabo bay, today there are well over 500 fishing vessels in the marina.

We are facing a major issue with over-fishing, commercialization of Marlin and illegal poaching here.

I feel it is all of our responsibility to protect the waters of Cabo San Lucas and the species that make sport fishing here so great. It was time for us to take action…to preserve the species of Marlin and leave our children with the oceans they deserve.

So, I officially announced:

“Lands End Charters will institute a 100% Catch and Release Policy on all Bill Fish as of April 6, 2018″

(Tuna, Dorado, Wahoo and all other approved game fish can be taken inside of legal slots and limits)

Please remember that you can still have a replica mount made with our amigos at Grays Taxidermy using just photos, if your goal was a trophy to take home. 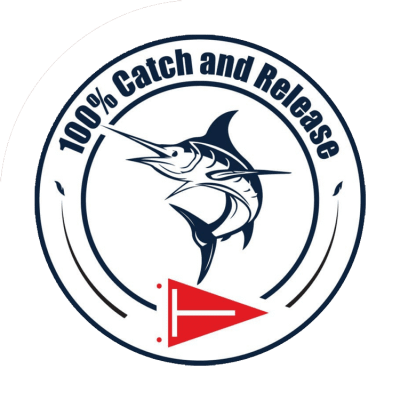 I understand that you have a choice on who to fish with during your visit. My hope is that you agree that keeping the waters around Cabo San Lucas healthy and thriving for future generations to enjoy is important, and you choose to fish with us. As a company we are dedicated to preserving the thing we all love so much, fishing…. and the hard working people who survive by providing our guests with an unforgettable experience of landing that dream fish. We have been surprised by the overwhelming support by both visitors and locals and hope that you feel the same, we would love to have you out fishing with us!

CABO SAN LUCAS IS OPEN!  Amigos – We are happy to be able to receive guests in Cabo for fishing and yacht charters as of June, 2020. With limited capacity and strict safety measures, Cabo is open and ready to give you an amazing vacation experience.